Help us keep our beach clean, safe and beautiful!

The City wants to remind residents and visitors about important regulations intended to protect our beautiful beach and promote a healthy environment for all to enjoy.

How can I get Involved?

1. Join the Isle of Palms Beach Cleanup Crew, a local group that gets together one day a week during the summer to sweep the beach and socialize!

2. Participate in the Adopt-A-Beach program and contribute to the preservation of our coastal environment. 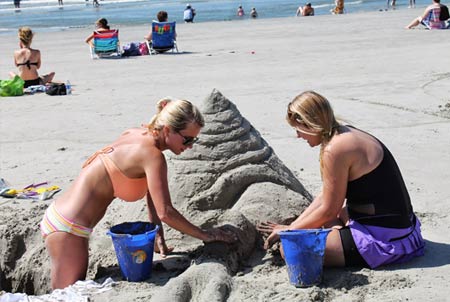